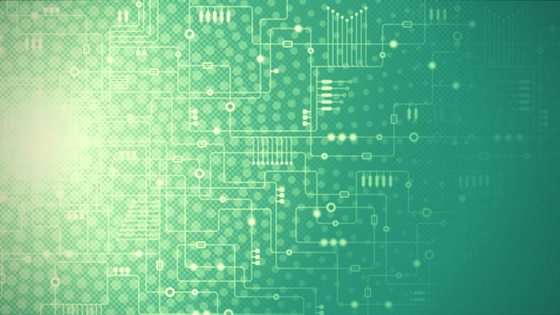 You may not be so surprised to find that technology plays a huge role in the advances of medicine. As technology moves forward the solutions to medical problems also move forward. As a race we have come so far in the last 100 years. Medicine has meant that diseases are now curable. It isn’t without thanks to the advances in technology.

Technology allows massive amounts of data to be processed and patterns identified. This then enables scientists to focus on the patterns and develop a solution to stop this pattern occurring again in future. This is ultimately what helps reduce the spread of disease and potentially stop the race becoming extinct.

Data is a huge part of medical science without the ability to collect data and identify patterns in cells doctors would not have found cures for diseases such as, small pox, polio, and the measles. All of which are now curable thanks to modern medicine.

Technology also plays a huge part in the treatment of disease and injury in the human body. For example, modern technology has allowed implantable devices to have allowed people with heart disease to live a lot longer. They can regulate heart beat and even work as a defibrillator should they sense a heart attack. All data is collected and sent so as doctors are able to monitor what is going on with an individual patient and offer treatment to allow them to prevent further risk of illness.

There’s has also been a development that may allow for us to have a graphene tattoo which will monitor everything that is happening in the body. This will mean that diabetics would know when their blood sugar is low. It would also help diagnose illnesses early so that they can be treated. All data can then be compiled and sent to a doctor which would then be able to treat you without seeing you.

All medical advances rely on technology, and specifically the ability to process and analyse data. This means that there is a risk of data loss. This would be catastrophic to any research that is being done so it is important that they are able to protect this data. Many have will back up their data to a cloud system as well as storing a physical copy on a hard drive. This is a good common practice that I would recommend all businesses using as it will mean that should data be lost you have a back up to replace the original it is unlikely that you would lose both copies of your data and files.