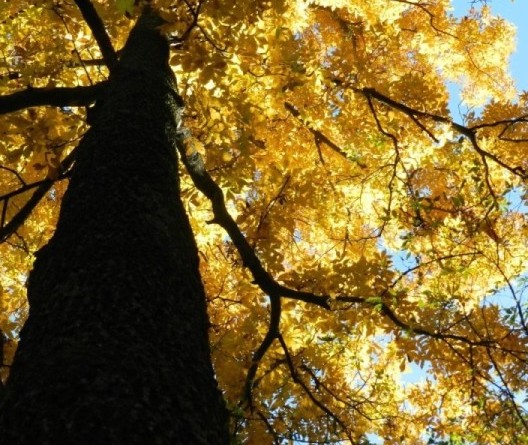 In October 2014 the European Council projected its position for the 2030 EU energy and climate framework, agreeing on a 40% greenhouse gas emissions target, a 27% minimum renewable share target and an indicative energy efficiency target of 27%.

Member States didn’t make any ambitious long term commitments which could only be due to budget constraints and the slow economic recovery. The lower than expected targets  suggest that Member States have not yet found a clear link between the energy security crisis, competitiveness, affordability concerns and climate strategies for the renewable energy sector.

These are to be established in new objectives which will be oversight by The European Biomass Association (AEBIOM). The AEBIOM will also play a key role in the implementation of existing EU legislation.

Confidence within the sector is still continuous as many are aware that the renewable energy sectors success could significantly reduce Europe’s deficit along with boosting employment, supplying cost effective energy supplies and improving the economic stability.

Reports show the AEBIOM would like to push development of an EU heating strategy to address the extensive potential of renewables in the heating sector. Biomass / bio-energy sector itself plays a vital role on meeting the EU energy and climate objective, contributing to more than half of the European Renewables consumption.

Let us know your thoughts and opinions? Were the targets set by member states realistic given the current economic situation and should they be seen as a positive – room for improvement or have they compelled concern within the sector? Click any of the icons below: