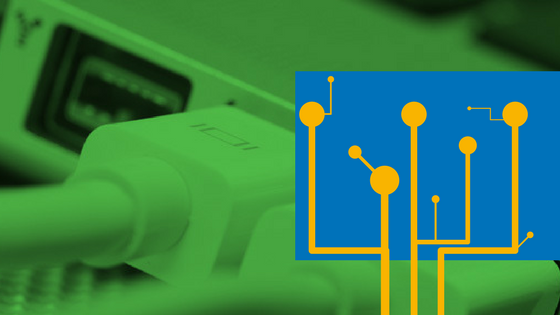 It has been calculated that 43% of cyber-attacks target small businesses. This merely emphasises the issues that cyber-crime is causing to the UK and industries around the world. Cyber criminals will target any business that they think they can extort, whether it be theft of data or, shutting down systems to stop work and then demand a ransom to put the system back in place. An example of a small business that has been hit is;

It seemed like just another ordinary day for staff at vehicle hire company MNH Platinum when they became the victim of a virus which encrypted over 12,000 files on its company network. A ransom demand followed – the criminals would decrypt the company’s files in exchange for more than £3,000.

“Small businesses are a softer target,” said Sian John, a chief strategist at Symantec. This shows the likely hood of small business attacks as cyber criminals want to get their money fast and have an easier time doing it. This is often why small business are targeted as they know that they are less likely to have any safeguards in place that means they can operate once a system goes down or data is stolen.

Small business need to consider cyber-crime as a real threat to their business and look to take steps to defend and protect themselves should something go wrong or an attack happen. A small business can take steps to safeguard their data and systems by becoming more aware of the signs of a cyber-attack as the earlier you catch an attack the less damage it can and will do.

Once an attack has happened it is crucial that you can implement a structure that allows you to get back in to the position you were before the attack happened. By this, you could have a backup system ready for such an incident so as you can carry on until you can secure the primary system again.

Another way that businesses can protect themselves from the consequences of a cyber-attack is to insure against it. Cyber insurance is a growing market in the industry as the industry is having to adapt to new threats facing businesses they insure. They want to be able to protect clients in as many ways as possible to not only provide the best service and make money but ensure that their clients can grow and expand. With cyber insurance businesses are not only covered financially in case of an attack but they are able to use the insurers resources to rectify the problem and implement strategies to ensure that it doesn’t happen again.

Get a Quick Quote!!!